project details
The CF Fairview Mall was originally opened in 1970 and currently contains over 180 stores, offices and a cinema complex. In 2019 Cadillac Fairview
invested approximately $80 million dollars to redevelop parts of the mall including the repurposing of 230, 000 square feet of retail space.

The project boasts the modernization of exterior storefronts and the food court, as well as improvements to the pedestrian access to the nearby subway station.

Net Electric Limited, in partnership with Hammerschlag + Joffe Inc. and Ellis Don, was responsible for the supply and installation of modernized lighting, PA systems, security systems. 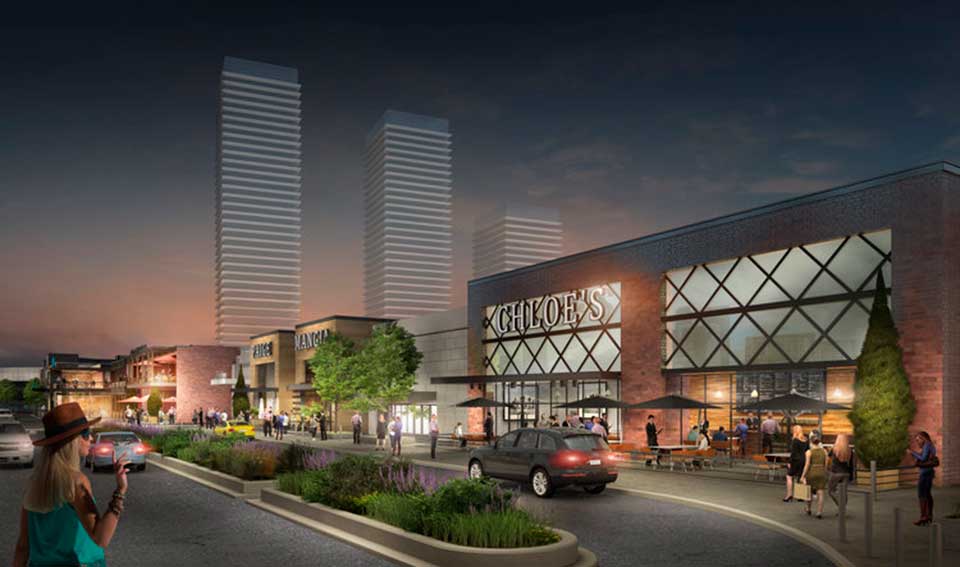 The Center also houses various restaurants and services making it the city’s premier shopping location. And with a diverse mix of Canadian and
International shops it is a great destination while exploring the heart of Ontario’s capital.

Net Electric Limited, in partnership with Hammerschlag + Joffe Inc., was responsible for the supply and installation of motor control centers, isolation switches, circuit breakers and transformers.

As the Center undergoes constant improvement and maintenance work and through our relationships with Cadillac Fairview Corporation Limited and other
general contractors, Net Electric Limited is continuously entrusted with various electrical and communication projects. 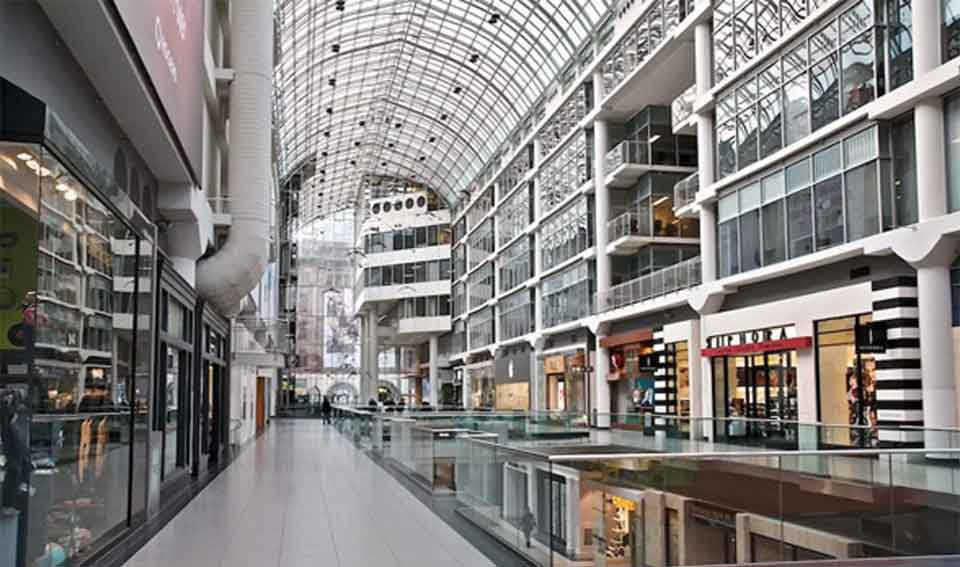 PROJECT: The Shops at Don Mills

project details
The Shops at Don Mills is an outdoor shopping centre located at Don Mills Rd. and Laurence Ave. East. The outdoor complex was constructed on the site of the demolished Don Mills Shopping Centre.

With 72 shops and several office buildings ranging from one to two floors, Shops at Don Mills houses more than 500, 000 square feet of rentable floor space. A private network of streets and walkways provide vehicle and pedestrian connections throughout the shopping center. 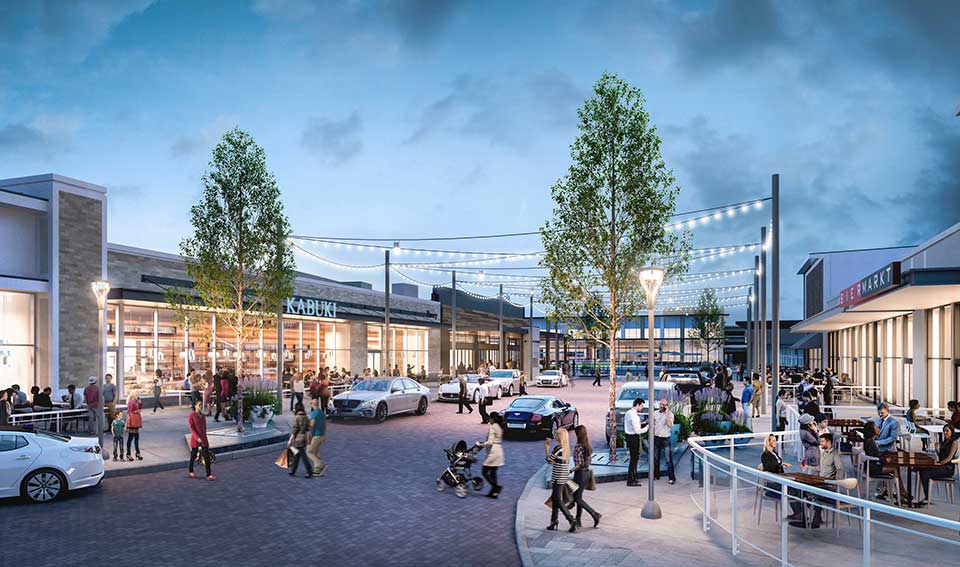 project details
The Upper Canada Mall is one of the largest shopping centers in Canada. It was established in 1974 at the corner of Yonge St. and Davis Dr. West. The centre has two floors allowing for 230 commercial retail units, which total over 820,000 sq/ft of rentable floor space.

During the project, the mall underwent extensive renovations to areas such as entrances, lobbies and the food court. The project also included a 100,000 sq/ft expansion, which allowed for 30 new commercial retail units, and one new anchor commercial retail unit. New outdoor tower lighting features were also added to the north, west, and south entrances. Net Electric worked closely with Ledcore to complete all work according to specifications and timeline requirements. Net Electric also installed systems such as distribution, lighting, and fire alarm. 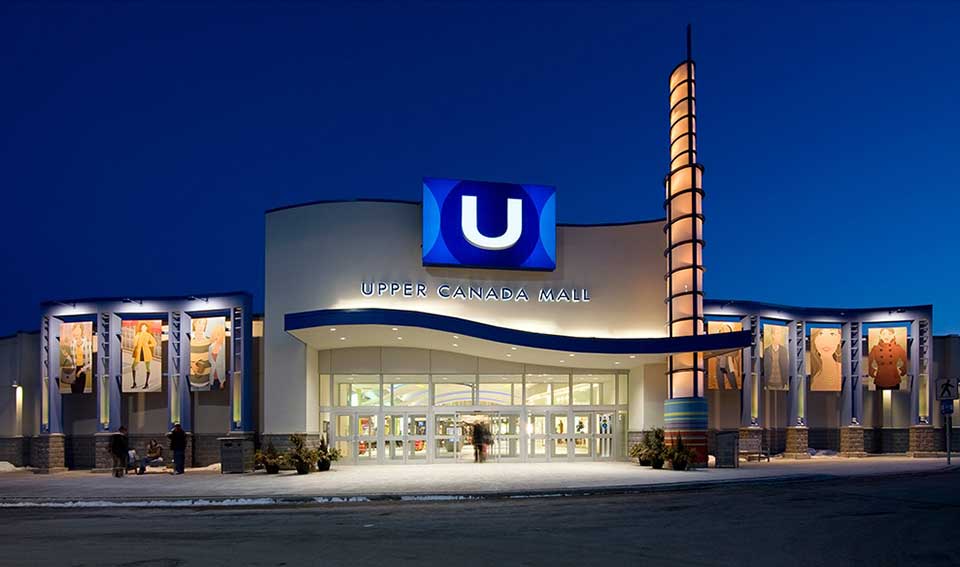 We complete projects on time and on budget. Connect with us and let's get building!
contact us